Drinking Coffee All Day Everyday: How Good for You Is It Really? 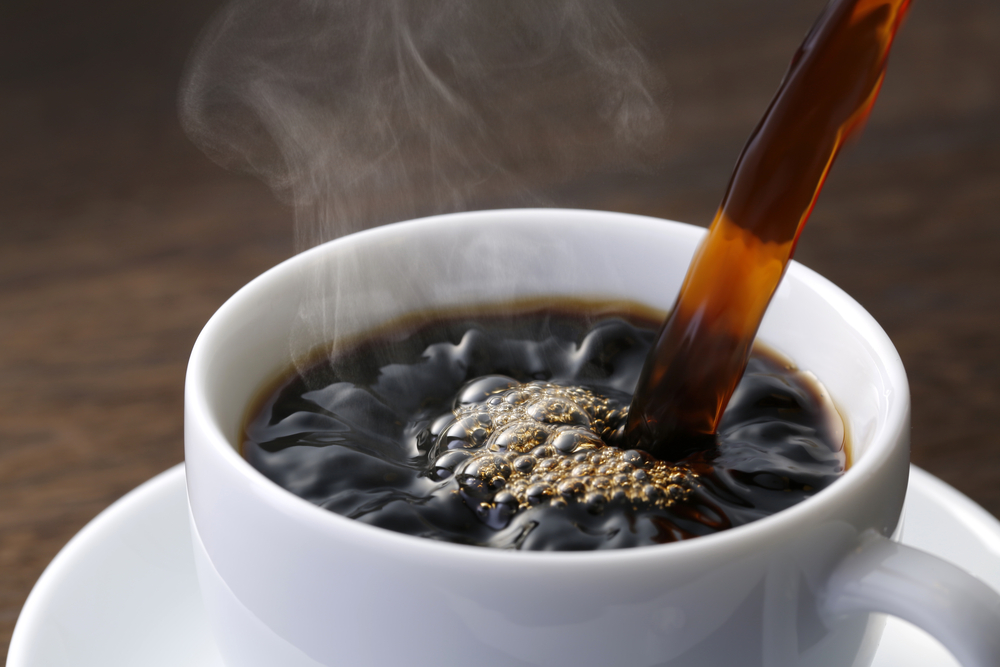 Joe, Worm Dirt, Bitter Mud, Jitter Juice, the Blood of a Business Man. All this diner slang alludes to the life force of the work force. The all-glorious, strong and mighty and ever-reigning caffeine king: Coffee. Most of us simply cannot function until we have had at least one steaming mug in the morning light.

An estimated 700 million adults worldwide are completely dependent on coffee to get themselves through the day. A report released in 2011 stated that the coffee industry had surpassed a worth of 20 billion USD. That report was released six years ago and the coffee industry just keeps on growing. But even though literally millions of people are consuming multiple cups of coffee every single day, we can't help but wonder: is coffee even healthy for people?

To sum it up simply: Yes. Coffee is extremely good for you…in moderation. Like all substances, a good thing can become a bad thing if overdone. Let's take a gander into why drinking coffee is so good for your health.

The Scientific Benefits of Drinking Coffee

A study conducted in Korea in 2015 proved that three to five cups of black coffee a day produced lower calcium deposits in the coronary arteries. This resulted in clear paths for oxygenated blood to flow straight into the heart. Similarly, a report put out by Harvard found that coffee not only helps to reduce the risk of heart disease, but also strokes and gallstones, as well as lowers the risk of developing type 2 diabetes and even Parkinson’s Disease!

As you can see, drinking coffee isn't just good for helping you through the morning—it's awesome for your heart, it helps reduce the risk for heart disease, type 2 diabetes, degenerative diseases like Parkinson's.

What About the Milk?

All those studies mentioned above were just tested with straight, black coffee. What about our double skinny mocha latte hold-the-whip cream?

Adding milk to your mug does not lessen the health benefits coffee naturally gives humans, unless your goal is to lose weight. Straight black coffee is ideal for someone wanting to shave off a few pounds because simple drip coffee has a natural calorie count of 4.7 per cup. When milk is introduced on the scene, the calorie count begins to rise rapidly.

Although not ideal for shaving off those last few pounds, milk has some other great benefits when added to coffee. For instance, it helps to prevent oesophageal cancer, throat cancer caused by the burns from when coffee goes down the ol' tube. A little splash is just fine, indeed.

Now while milk has some positives, don’t go adding a whole bowl of sugar to your morning mug. A little is okay, but remember not to overdo it.

How Much Coffee Should You Be Drinking?

An average person shouldn’t have more than four mugs of coffee within a twelve hour period. Any more than that and a heart attack may be on the horizon. To be completely sure how much caffeine is healthy for you, use this nifty online caffeine calculator.

Aat the end of the day, coffee is a health food. Drinking coffee is good for your body, your mind, and your work effort. So the next time your waiter asks, "Would you like more coffee, hon?", you can confidently say, "Fill 'er up!"

Kate's Kitchen and Ronnie's Restaurant are proud to serve bottomless coffee at our establishments. We can't wait to serve you your next cup o' joe!

Check out these hacks for eating right when dining out.
Read More
Share