Where to Find the Best Pork Tenderloin Sandwich in Kansas City 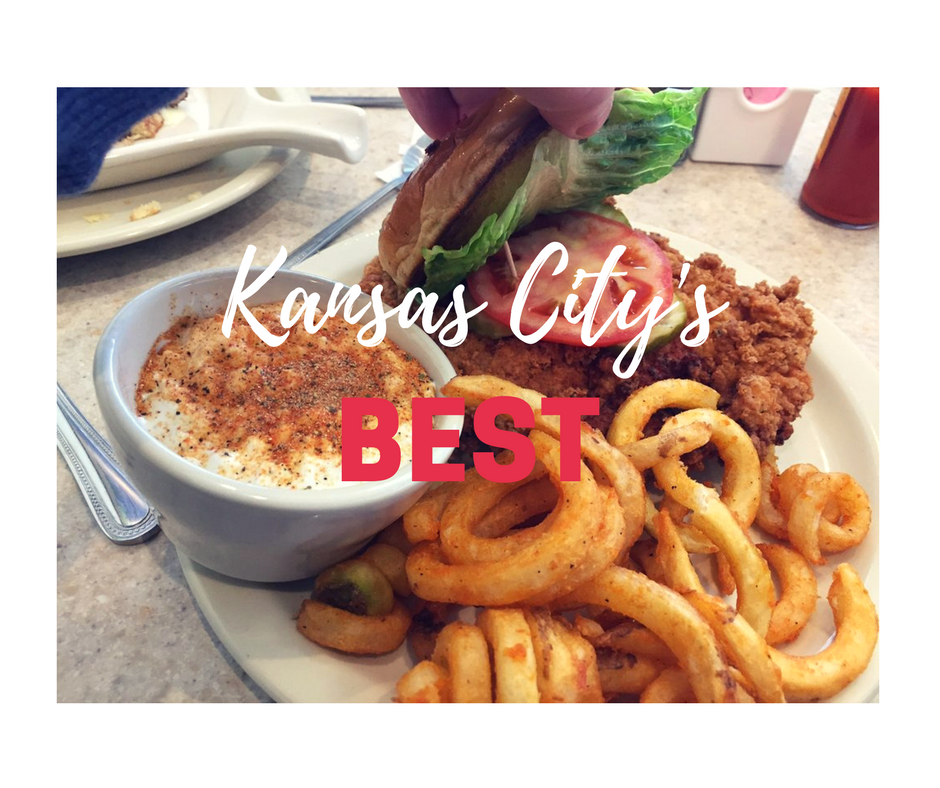 One of the best deals you’ll find in the Midwest is the delicious breaded pork tenderloin sandwich. BPT, as it is otherwise known, is a tender pork loin cutlet fried to a crisp with a soft burger bun and some greens.

Each state has a variation of the pork tenderloin sandwich, making it a delicious meal to look out for when visiting the Midwest. Kansas City, for one ,has thousands of restaurants offering pork tenderloin sandwiches and each with its own unique twist to the well-loved traditional dish. So how do you find the best one? Read on!

Just like beef, a pork tenderloin has less fat, making it ideal for most people out on the go. It is fried til crisp but the inside part of the meat is tender and juicy. Pork tenderloin is usually pounded flat then breaded and fried, though you can find it grilled in some places.

One thing that makes a good pork tenderloin sandwich is the combination of crispiness and tenderness of pork meat. Marinating it in a special sauce can also make a difference between a flavorful dish or a blunt delicacy. The coating should not come off and the thickness of the mean must be good. Toppings can be diverse, but common dressing includes mayo, horseradish, and onions.

The pork tenderloin sandwich first appeared from the Bohemian community living near Cedar Creek. They wanted to create the popular German-Austrian food schnitzel but did not have a steady supply of calf meat.

Those living in this community found a way to create the BPT using beef, while those settling in the Midwest used pork. The traditional way of cooking BPT was also altered by deep frying the meat instead of pan-frying.

Some diners in Texas adopted the traditional Midwest recipe and started creating BPT using pork. Coatings have also diversified with some using traditional breadings and some using a batter mix.

Toppings have also been diversified, making each restaurant serve their own version of breaded pork tenderloin. Most use a combination of lettuce, onions, mustard, mayo or ketchup, and pickles. Meat and burger bun sizes also make a difference with some making them extremely large and appetizing.

What Should You Look For in Your Pork Tenderloin Sandwich?

This can be a hard question to ask since every restaurant creates their version of the traditional BPT. Some add flavor to their marinade making it juicier and tender. Before you delve into the food, one thing you should look for is the quality of the meat and how delicately it was prepared.

What to Look for in the Best Breakfast Restaurant in Lenexa, KS
Sausage & Bacon: The Unsung Heroes of Breakfast Food